There is belief you cannot abandon, if you have been feeling pain about the world because people were not treated as they are valued 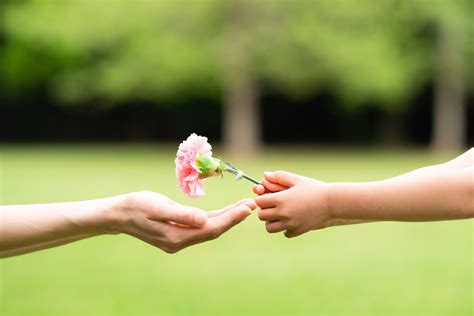 I resumed my Dharma talk.

I wrote a long summary of it.

But as  I screw-up time to time,

accidentally erased  it all ！

(I know the principle that if I  lament  it

when  these kind of things  happens,

my  luck get worse.

So deal with these things cheerfully

The summary is about Tao Sangha,

which I belong to,

What  subject I have been struggling is  about ;

which let people stay in the

state of self love?

Actually, this has always been my struggle ,

the concept of Tao Sangha is quite simple.

of the Great Spirit of the Universe

This is not only during the practice,

but also when you are around others.

and even  rescue unsaved spirits.

Actually  this is a state of heart

and a way of living.

This is not  matter of  community

However if one  are not

in the state of  Tao Sangha,

and be in the state of giving heart,

they mix up  community and  the path.

They aren’t stand on their feet but

depend on others  in the community .

For them, whether they continue practice

or not  is depend on

their  level of capacity of  suppressing their own ego.

As long as challenge or confrontation to their ego

dose not over  level of  their capacity,

But when the confrontation

is too much challenging

It means their priority  is security of their  ego

but not the state of giving heart and have good destiny,

changing the world, and rescuing  spirits.

For them practice was

not  “life itself” or “the human world”.

Because “to be in the state of giving heart

and transferencing light and  Great Love of the universe

They leave the practice.

going to quit the community where A, B, and C are.

That’s what I thought.

If one  are truly overcoming  ego

and attained a state of altruistic Ki .

It’s the state of existence and the way of life.

They are standing on their own feet.

They will never leave and quit.

Whether the community  of  the  practice

become  just “religion” or not  is,

depends on whether people in the community

If each one stands on one’s own feet,

It can keep its pure  spirit as original.

However If people  are not standing on their  own feet,

it means  they are  either  customers or  followers..

Only  the difference between  customer (hobby)

and followers  (religion) is just the depth of devotion.

Overcoming ego and  live based  on  the

The state of altruistic Ki

makes yourself  and others happy.

That’s not the all.

It even changs the world

Because as Helen Keller said,

That’s  way of living  is to take responsibility

for the happiness of others each other.

It’s a way of life that takes responsibility

for the happiness of others.

for me, it’s painful to see someone say,

because  it means that the day  happiness of humanity

I’m sure their ancestors

(I think their   feeling come into my heart)

Live life with the state of  giving

will not only make you and others happy,

but   will change the world , makes humanity happy.

There is belief you cannot abandon,

if you have been feeling pain about the world

because people were not treated as they are valued 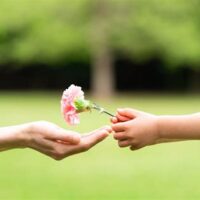 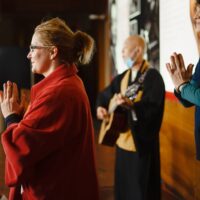