Is it true that God created man in his own image? 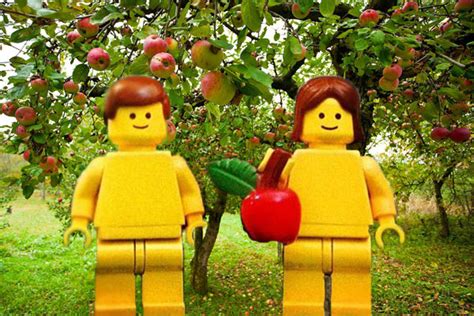 “The Great Spirit is the universe itself, so it enters into the image ”

These words are written in the sutra (Imagely Amitayus  Sutra).

(As a side note, this is why Mahayana Buddhism came into being.

At first glance, this may sound like a story about the spiritual structure of enlightenment.

, but it is a story about the secrets of God  or  Great Spirit of the Universe.

Also ,this is an important secret to live your life .

In fact, it has something in common with the Bible’s words,

“God created man in his own image.

What is the similarity between God and man?

It is the law of creation that they both possess.

with the embodiment of imagination.

In the world of Ki, what you imagine is created as Ki.

When it reaches a certain density.

When it reaches a certain density, it appears as a fenomenon.

These are the inherited abilities of human beings, received from God.

the entire universe, and an infinite past and future.

Therefore, in God’s world, there is no relative past and future.

In other words, when God imagines,

phenomena are created as they are.

In the deepest level  of the human’s  subcopnciouse ,

there is the power of God’s imagination that creates the phenomenon.

That’s why the Sutra of Immeasurable Life says

“The Great Spirit is the universe itself,

so it can enter into the human image.

“If you have an image of Buddha (the universe) in your heart.

that heart is Buddha (the universe).

Enlightenment will be produced  through image training.

One of the purposes of spiritual practice is to

manifest the divinity inherent in oneself,

to realize that imagination equals creation, and to constantly create life.

To create a better world for mankind.

This is the mission of human beings

created as similar to God.

“Whole universe is in your side”  Prim Darma Talk (7min) 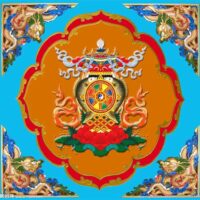 Infinite treasure are hidden in life, also in the world 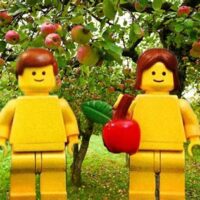