To live in illusion is to stop thinking, to live in reality is keep thinking and researching. 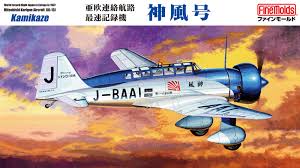 Can two kamikaze planes destroy three battleships?
No, right? But 80% of American people think it’s possible.
Why?
Because the main media said so.
Really? Yes , two airplanes destroyed three buildings. And that’s what happened in New York on Sept 11, 2001.

Don’t stop your rational thoughts at this point .
Many people stop rational thoughts when they hear something against the media . Because they think what the main media said and/or official announcement is common sense. So when they hear something against the main media , automatically they close their brain , because they don’t know what to do with it.

Simple mathematics learned in the elementary schools goes away so quickly from their brain.

We must say , If one think 2 planes can destroy 3 battleships or buildings or whatever, one are following not reality but illusion.

Which would you like to live in ?
Illusion , or reality?

To live in illusion is to stop thinking, to live in reality is keep thinking and researching.

Past Blog : Thinking about the past, present, and future of humanity

Thinking about the past, present, and future of humanity from what is happening to the people in Gaza 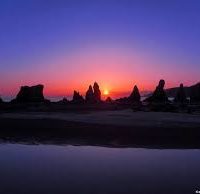