Thinking about the past, present, and future of humanity from what is happening to the people in Gaza 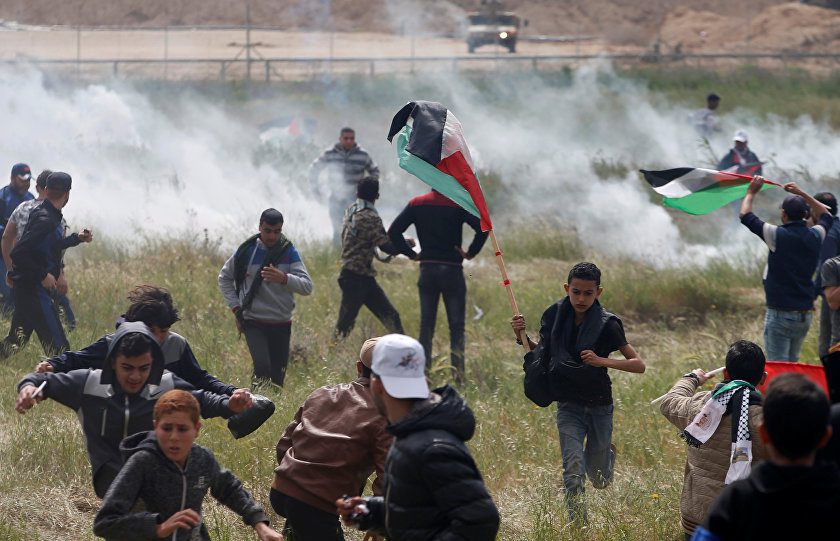 I still can’t sleep well because the people in Gaza won’t leave my heart.

I was thinking about the story I  heard from one of Japanese who I met in Nablus 8 years ago. His name is Tanaka-san, was in Gaza, I believe it’s ages ago.

Well, when he went to one of the refugee camps, one old man invited him for the meal even there wasn’t enough food. He was very much moved to his experience and since then, Tanaka san kept visiting Palestine to support every year for one month.

As I think about the citizens in Gaza, I ask myself what I would do if I were them?

And sometimes I imagine and ask myself what I would have done if I was a Japanese soldier in Nanjing (the capital of China 70 several years ago) and I received an order to kill innocent Chinese citizens.

I also imagine and ask myself what I would have done if I had been a Nazi soldier and received the order to bring innocent Jewish people into the concentration camps?

The answer will vary depending on whether my spirit has the strength to realize the truth or if I blindly follow what I was told.

If I was told that the Chinese are terrorists/animals and if I didn’t kill them that Japanese citizens would die, I might have believed it.

Or if I was told that if we don’t put the Jews into the concentration camps, Germany would be corrupt, I might have fallen for it.

If my spirit weren’t strong enough and was brainwashed by the authorities and the media, then I would have gone along with it telling myself that those things must be true.

But actually, it is impossible to brainwash people 100% forever.  And I would feel guilty in my subconscious. Because deep inside I know it is wrong. But even so, if I cannot see and confront my subconscious, I will keep convincing myself that what I’m being told the authorities and the media is right and never question it.

But a crime is still a crime. If I don’t want to realize my wrongdoing and don’t want to confront it, then I might even laugh as Israeli snipers shooting innocent Palestinians (video link 1).   (video link 2)But what will happen after that, in the future?

History proves that crimes against humanity cannot continue forever. Today’s war hero will be tried in tomorrow’s war crime tribunal. Excuses for killing are only excuses, and everybody knows and feels it in their subconscious.  And who pays for their crimes?

They might pay with their karma in the next life. But also their grandchildren and future generations will have to pay. Look at me. I still feel shame and guilt from the Japanese soldiers’ massacres in China 80 years ago.

Israeli politicians, soldiers, and citizens might not realize their sins and their karma (except for the peace activists who cry out against the occupation). They may not feel any guilt or shame. But their future children will be shamed, feel guilty and suffer (consciously or unconsciously) for what has been happening in Gaza and all over the West Bank.

I feel so sorry for the Israeli children of the future who will have to pay the price for what their politicians, soldiers, and all the Israeli citizens who do not question their government are doing today.  I believe that price is not cheep no matter what excuses they have.

Back to the subject. I ask myself “what would I do if I were a Gaza citizen with nowhere to hide and living in an unlivable open-air prison.

I don’t want to be uncool by escaping and not protesting. But would I be able to walk toward the snipers while preparing myself to be shot (while chanting Nembutsu in my mind ? 🙂

There was a young man who was sitting beside his brother’s bed who got killed.  The interviewer asked him “why do you walk to the fence knowing you might get shot?” , he answered “even if I got shot, someone will walk after me. With so many victims, the world will focus their attention on the Gaza situation. This is the only way to let people know about our situation“. And in the end he said “I will go again  tommorrow”

Why do so many people keep going to the demonstrations in such scary and dangerous circumstances?  I can imagine that in their subconsciousness they are thinking that if they get shot, it will reduce the possibility of other people getting shot. I can imagine it because I would think the same way if I was going to demonstrate.

But am I really able to do as they do? Am I able to sacrifice my life for the freedom and human rights of all?

May all humanity awaken and begin to truly care about the children of this planet. 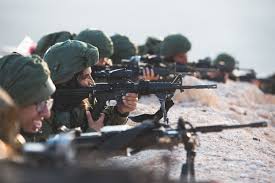 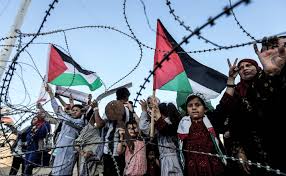 Are we able to do this as them in Gaza? 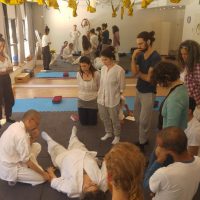 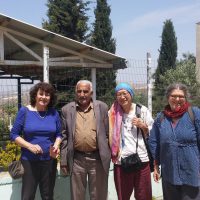