Why I never give a shit about Olympics 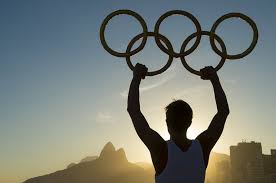 I have one confession…

When I got back from US  ,  I was 14 years old and entered local  junior high school  in Tokyo.   One day in the class, social teacher talked us extreamly  shocking story. It was about the experience of Japanese soldier during the war in China.  The soldier had to kill  Chinese mother and baby with bayonet  by order.  Since then soldier never able to shoot people ,kept shooting to the sky in the battle field. And never ever able to sleep peacefully in his life, wakes up in the middle of the night even by  one small noise still now….

Since then I was never able to proud of myself as Japanase. I kept thinking how I can apologize to Chinese people ,  I shamed and suffered by the guilt so much about it.

Only the  way to relieve myself  from the shame and suffer from the guilt was to throw away my identity as Japanese from my conscious.

Human beings were and are still making  crimes and sins to other human beings. Such as slavery of the Africans  ,  genocide in the North and South  America, ethnic cleansing in everywhere ,  colonies ,  house demolishing , occupation,  bombing in the middle east etc.   People can do such of those cruel  things  because of the categorizing people and   separate us and them , self and others.

If nobody cares about nationality ,  race ,  religion or whatever something to  categorize people ,  there will be no discrimination , no hate speech ,and  nobody has motivation for  the war.  I still shame and suffer from the guilt and that’s why I cannot  stop myself caring about the people who suffers  by being discrimination and/or being attacked by the occupier. I can never be in the side of  any goverment nor identical thought. I only be a side of the human being who suffers.

By the way ,   this is why  I never give a shit about Olympics. 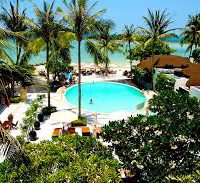